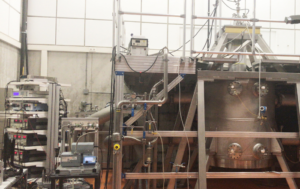 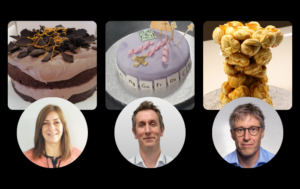 Paragraf staff show skills outside the labs, with innovative cakes for bake off competition

We congratulate our CEO, Simon Thomas, who has been elected as Fellow of the Royal Academy of Engineering, with the Award Ceremony recently held in London. The Academy’s Fellowship represents the nation’s best engineering researchers, innovators, entrepreneurs, business and industry leaders.

Election to the Academy is by invitation only; roughly 50 Fellows are elected each year by peer review from nominations made by existing Fellows. They are distinguished by the title Fellow of the Royal Academy of Engineering and the postnominal FREng.

Simon has been recognised in the field of engineering and technology for his exceptional contributions to his sector, as an innovation leader and inspiring role model. More information about this year’s fellowships can be found on the Royal Academy of Engineering’s website. 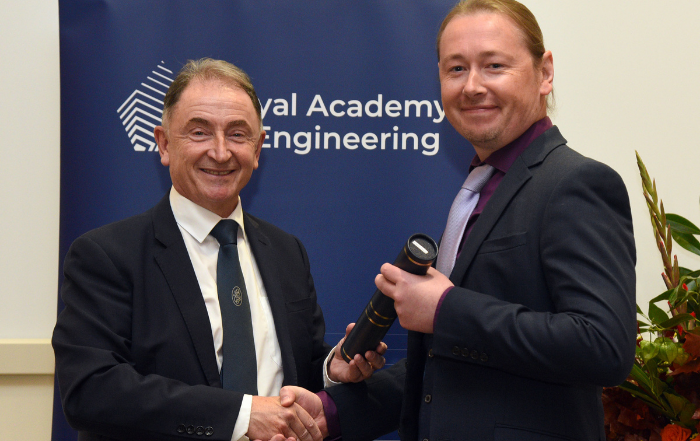 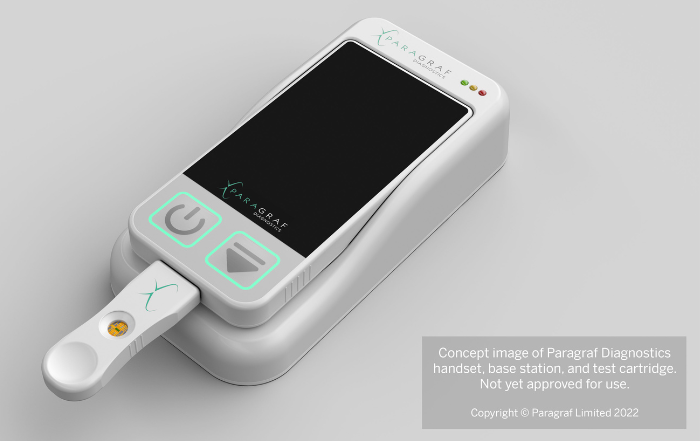 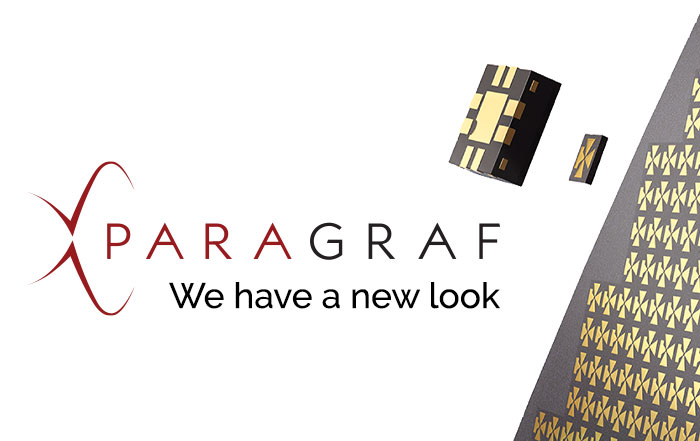 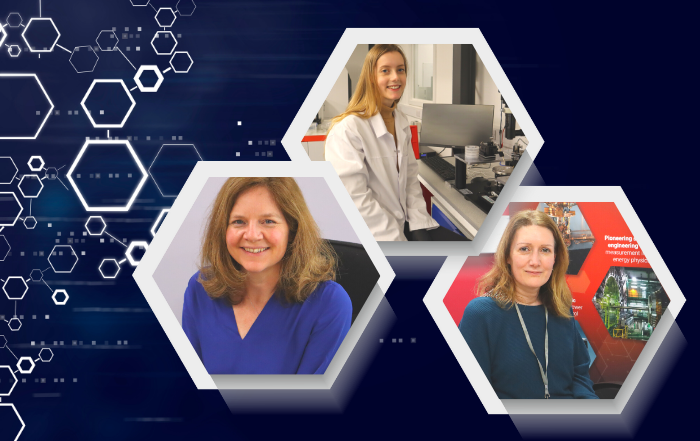 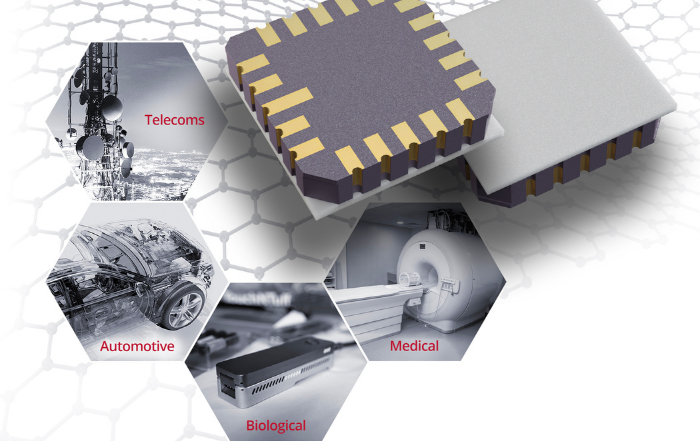 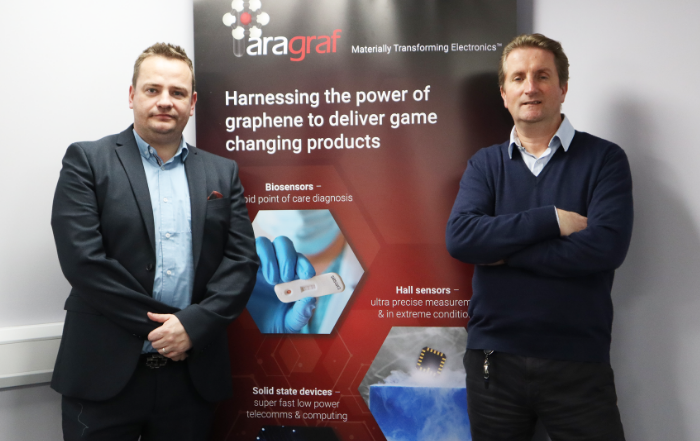