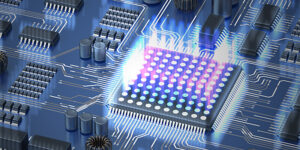 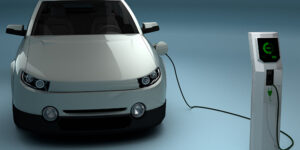 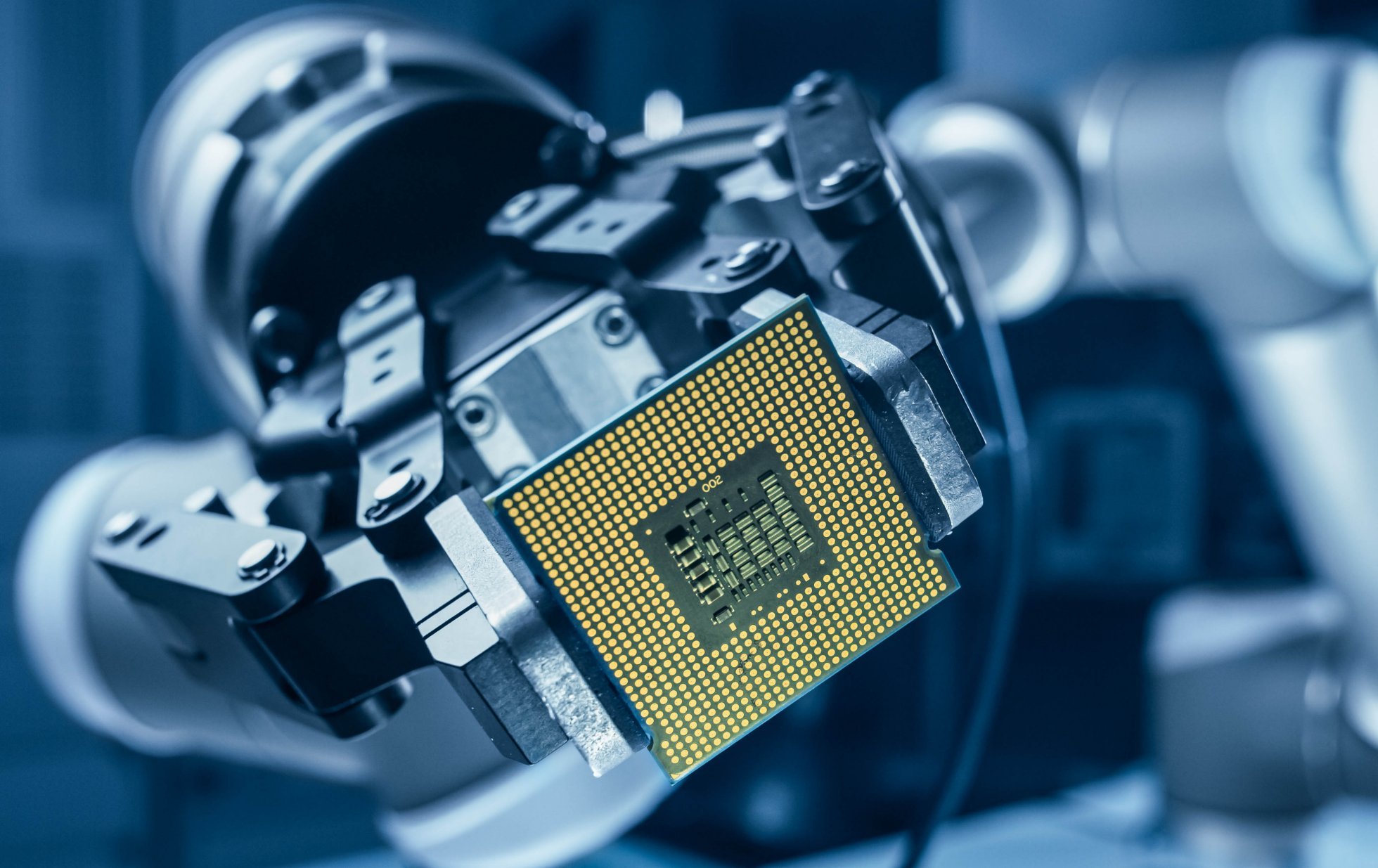 By John Tingay, CTO at Paragraf

Graphene presents an attractive value proposition to nearly every possible engineering discipline – from heavy duty coatings through to water filtration mechanisms. However, the global semiconductor business, now worth close to half a trillion dollars a year, is where this unique material is likely to be most impactful. In this article we look at what graphene’s implications could be, both in the short term and much further ahead, for this huge global industry.

Graphene is comprised of an atom-thick arrangement of carbon atoms that are held together by ultra-strong nuclear bonds. This material offers very high electron mobility; how fast electrons move through the material when a voltage is applied. It is recognised that graphene has almost unbridled potential within a semiconductor context. Industry analysts at McKinsey estimate that by 2030 the annual market for graphene-based semiconductors will have reached approximately $70 billion. There is the prospect of digital integrated circuits (ICs), power discretes, displays and optical transceivers, plus various forms of next generation sensor devices all benefiting from its inclusion.

Using graphene, the operational frequencies at which processors run could be heightened and the durability of the solid-state drives used in data storage extended. It will be possible to produce wireless devices that can address the higher end of the radio frequency (RF) spectrum, while also remaining compact and inexpensive. The overall robustness of devices could be markedly improved, with elevated working temperatures, alongside greater resilience to voltage transients and electro-static discharge (ESD) strikes. Graphene’s incredible ability to conduct generated heat will result in less room needing to be taken up by thermal management mechanisms. Its superior radiation tolerance will make it invaluable in space-oriented applications, while a combination of its optical and conductive characteristics will be pivotal in the advancement of photonics – allowing faster modulation and higher degrees of sensitivity.

So, given that graphene was first successfully isolated by a university research team way back in 2004, and we are now in 2021 – why has this universally celebrated ‘wonder material’ still to see widespread adoption by chip manufacturers?

The overriding problem is that, though graphene is relatively easy to make on a small scale inside a stable laboratory environment, migrating its production to volume manufacturing facilities has considerable technical challenges. Yet this is something that is clearly going to be required by the major players in the semiconductor industry. Here the investment in production equipment is huge, so acceptable profit margins can only be achieved if the output quantities are high enough. Graphene synthesis therefore needs to be done in a completely scalable manner.

Key to graphene securing adoption within this sector will be the capacity for its production to be successfully aligned with established semiconductor fabrication processes. There must be adequate provision for it to be ramped up to very high volumes, rather than just remaining restricted to small batches with overly heavy price points. To do this calls for a method via which graphene deposition can be done across a wide area.

There are clear similarities here with what happened within the semiconductor industry many decades ago. The early IC prototypes put together by Jack Kilby gave some idea of what was possible, but they did not come close to offering a commercially viable end product. It was not until an efficient way of producing these devices in large volumes was found that things could really start to take off. Once this was finally achieved, a few years later, then IC sales kept growing year on year – not just gradually, but at very close to an exponential rate. The much-famed Moore’s Law took hold – and because of the increasing transistor densities this projected, unit costs kept on falling.

What was needed for ICs to become a success was the means to produce them in very large amounts with little expense – and this is the same dynamic that is at play when we talk about graphene today. By finding an effective volume production method for graphene that is suitable for semiconductor integration, it will be possible to tap into the economies of scale that drive the chip industry.

Currently, the commercial production of wide-area graphene monolayers relies on chemical deposition onto a metal catalyst (most commonly in the form of copper or nickel foil). If the graphene is going to be applied to a useful semiconductor substrate a transfer procedure needs to be carried out. This approach has a detrimental influence on the general quality of the graphene. Copper from the catalyst that the graphene monolayer was originally grown on can end up being transferred across. In addition, structural inconsistencies are commonly witnessed, which additionally curb the performance parameters that can be achieved.

Paragraph has pioneered an alternative to the flawed chemical deposition methodologies, which supports large-area graphene synthesis while still ensuring product purity. Its patented metalorganic chemical vapour deposition (MOCVD) technique means that graphene may be grown directly onto the semiconductor substrate, rather than needing to be transferred – thereby avoiding all the issues associated with such actions. MOCVD delivers consistently repeatable results and brings graphene synthesis in line with standard processes that represent the largest proportion of today’s semiconductor production. The graphene produced exhibits high degrees of structural integrity, while avoiding the contaminant problems that are associated with other methods.

It is possible for a wide variety of different semiconductor substrates to be employed – such as silicon (Si), gallium nitride (GaN), silicon carbide (SiC), and silicon germanium (SiGe). All kinds of semiconductor products could thus be improved via having graphene elements incorporated into them. Furthermore, the process will be straightforward for chip manufacturers to assimilate into their existing workflows, so there will be minimum disruption.

Although the pace at which graphene starts to see uptake in the various respective parts of the semiconductor realm will differ, with some taking much longer to see its adoption than others, there are certain places where its benefits are already being appreciated. Graphene Hall effect sensors developed by Paragraf are now seeing increasing use, with high-energy physics among the areas of greatest traction so far. It is expected that graphene-enhanced RF components and optical modulators will soon start to emerge. Graphene-based semiconductors will continue to build further momentum in the coming years as this sector gradually matures. 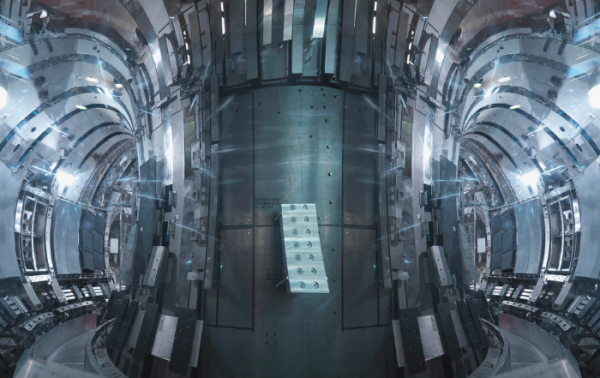 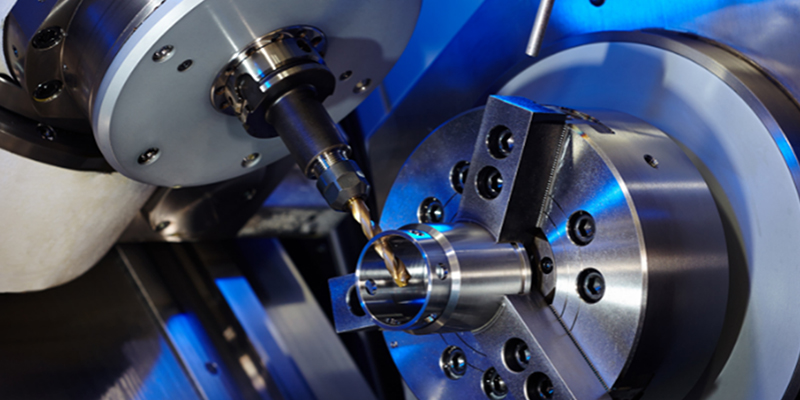 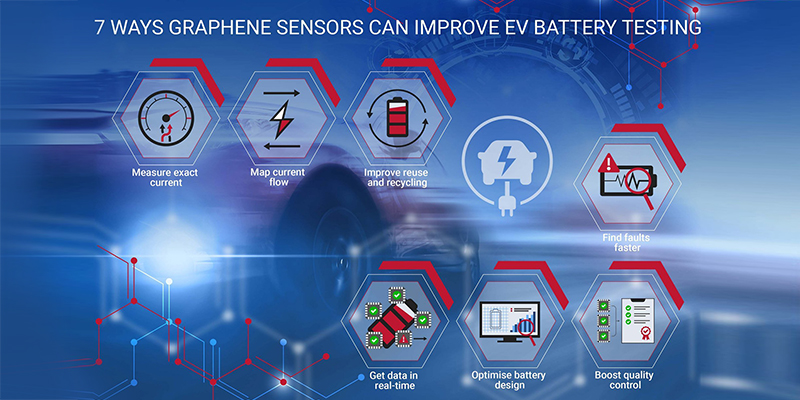 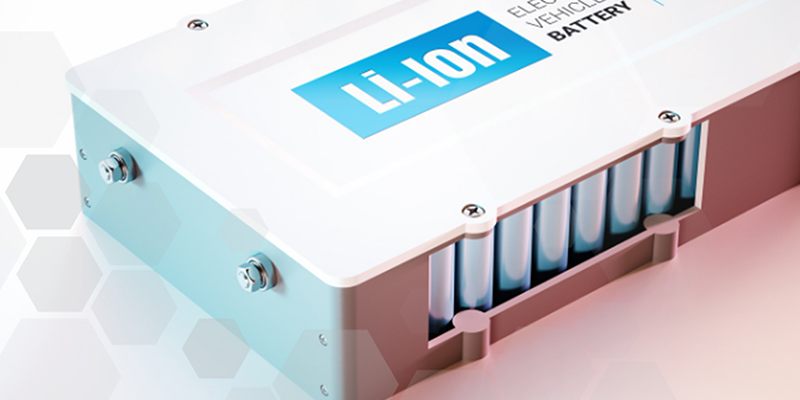 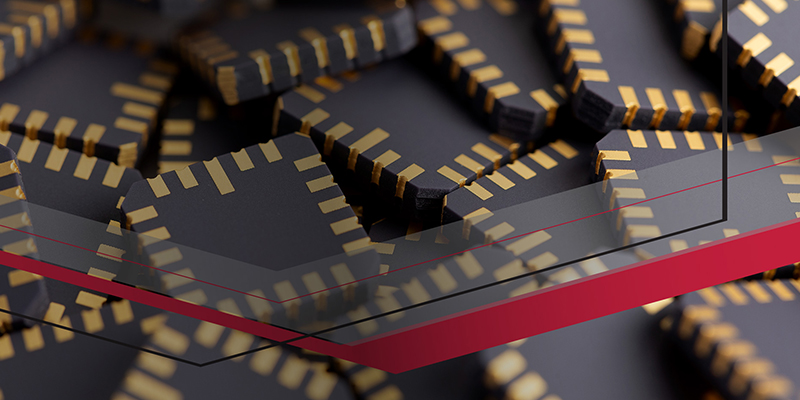